On the Record | A Chronology of LGBTQ+ Messaging

On the Record, an interactive PDF document, is intended to establish a historical accounting of the official statements provided by The Church of Jesus Christ of Latter-day Saints through the Church’s education, policy, disclosure, and messaging regarding LGBTQ+ topics.

“I am not asking that all criticism be silenced. Growth comes of correction. Strength comes of repentance. Wise is the man who can acknowledge mistakes pointed out by others and change his course.”

If we are to understand the direction we’re headed as a community, we must acknowledge the places we’ve been, as a church.

This document has been designed to guide the reader through the chronology of Latter-day Saint and LGBTQ+ history. It serves as a resource to better understand the intersection of LGBTQ Avenue and LDS Street.

This file has been produced as an interactive PDF which allows the reader to examine the original source from which the story, quote, video, or periodical was obtained.

Download the PDF by clicking below:
On The Record (31400 downloads)

About the host:
Kyle Ashworth 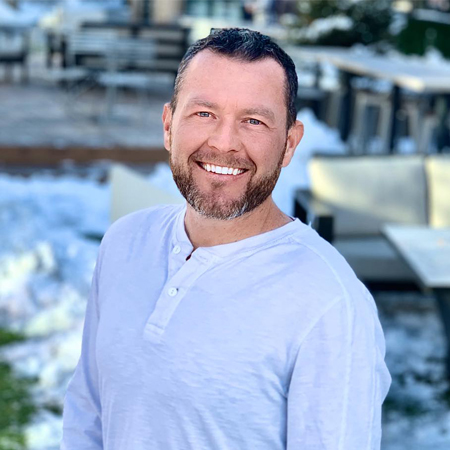 He’s the voice behind the Latter Gay Stories Podcast, but more importantly, he cares about helping the LGBTQ community find honesty and authenticity in their journey.
Read More

About the host:
Kyle Ashworth

He’s the voice behind Latter Gay Stories Podcast, but more importantly, he cares about LGBT people finding honesty and authenticity in their journey.
Read More