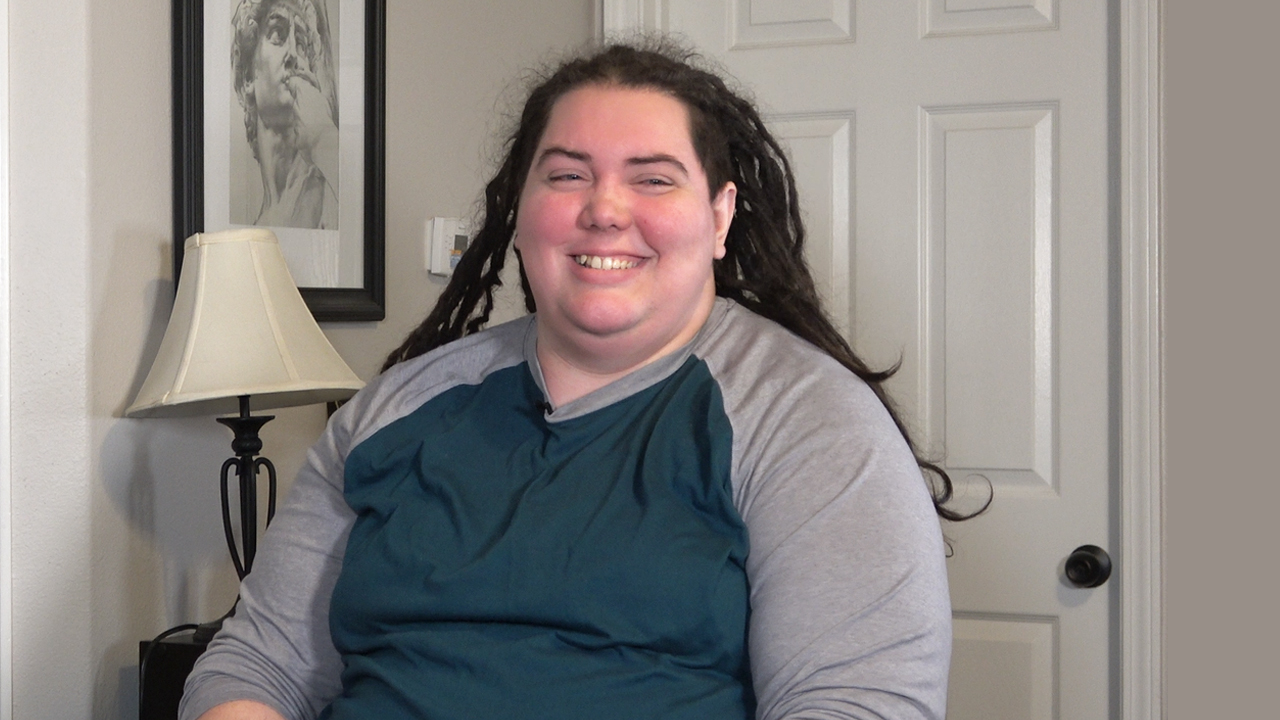 133: Tiana Matson | How Coming Out to my Mission President Changed My Life

Tiana story is similar to many others in her shoes. She knew from a very early age that she was different. What did that difference mean? And how do you explain something that you can’t define? Following the path laid … Read the rest here 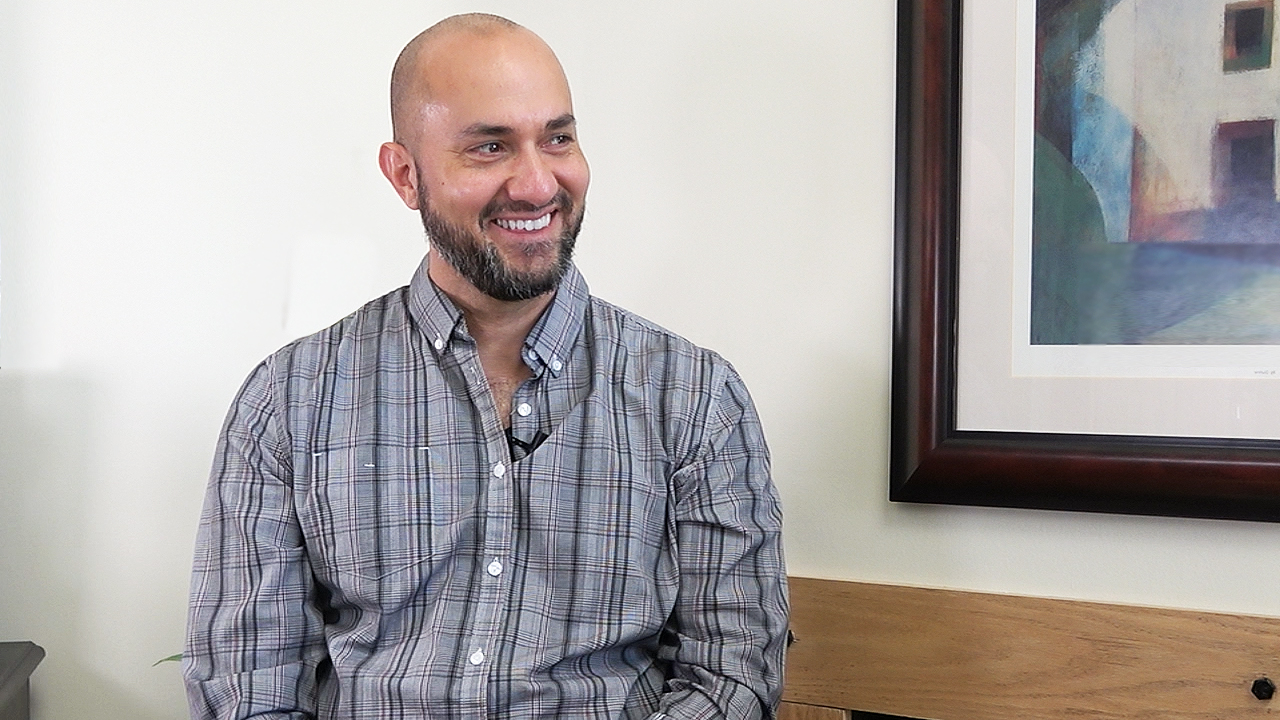 132: Bernie Jessop | From Mormonism to Polygamy: How A Gay Man Found His Path

He was born into the Church of Jesus Christ of Latter-day Saints and in a turn of events Bernie was excommunicated. His excommunication didn’t come because he is gay—that would come later—but because he joined a fundamentalist polygamous church.

How … Read the rest here 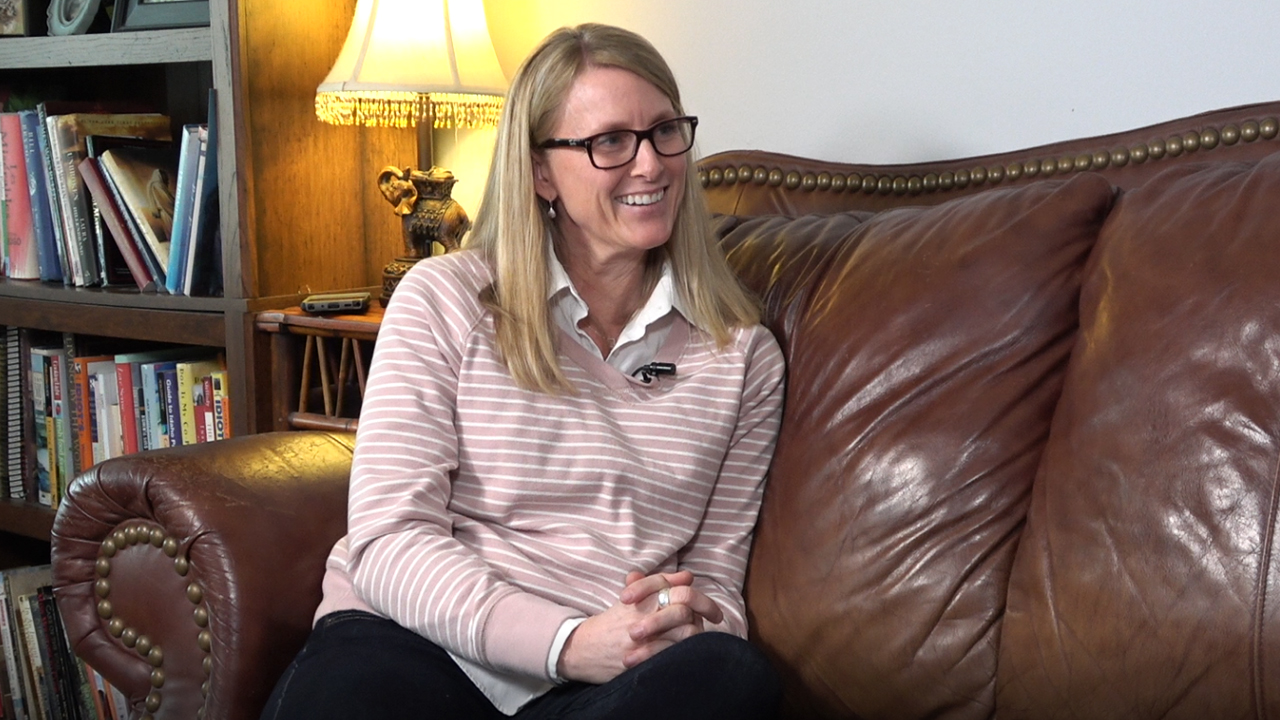 131: Laura Root | My Story of Happiness and Joy

For many it’s a familiar story: active Latter-day Saint, hiding the feelings of same-sex attraction, and doing the things society requires of you to remain “normal”.

But what happens when you can no longer do it all? 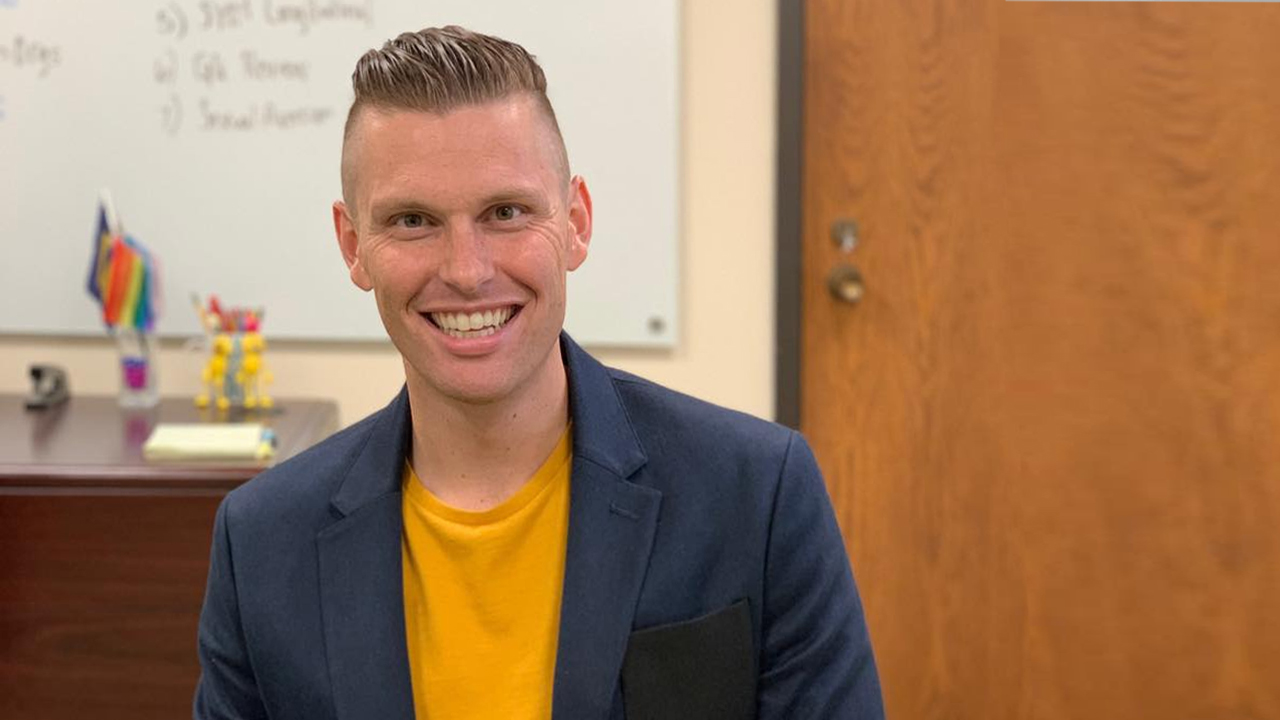 So, you’ve heard of the 4 OPTION SURVEY, but do you know what it is? We’ve got you covered!

Tyler is an assistant professor of psychology at Rhodes College studying LGBTQ topics specific to Mormonism, his research aims to understand … Read the rest here 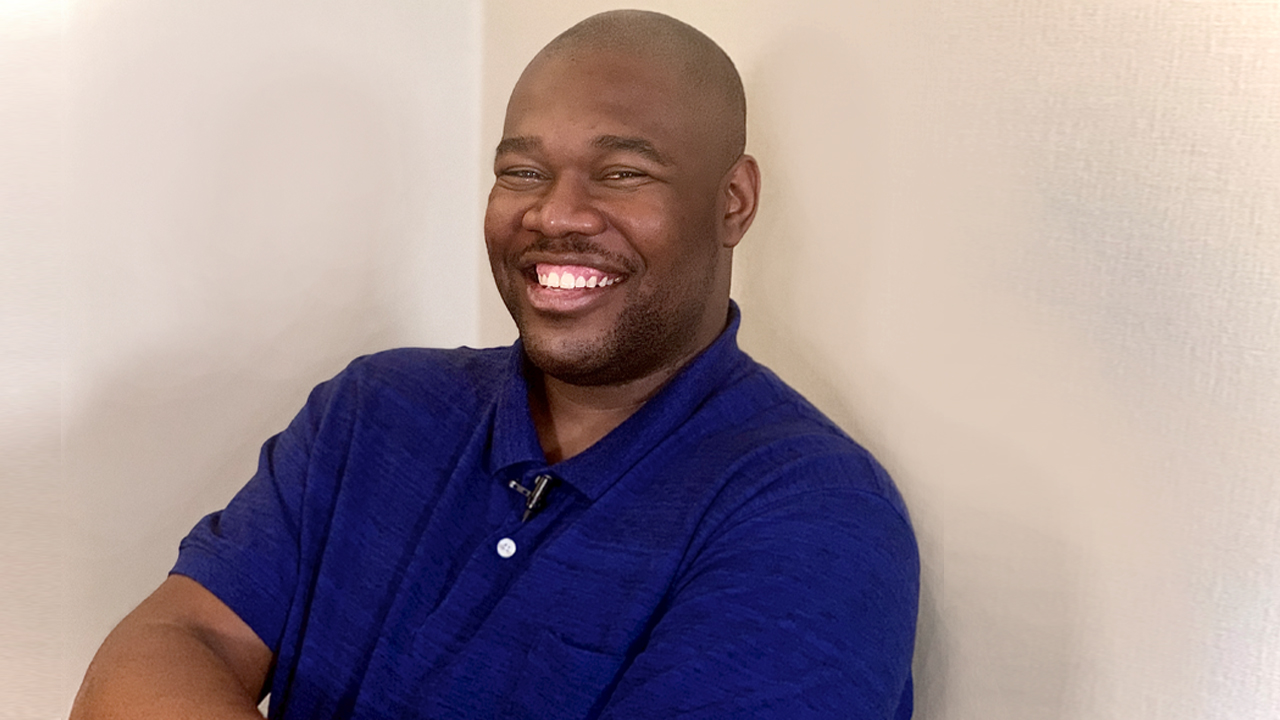 A convert to the Church from Alabama, Keindrick did everything exactly “Mormon”. While serving a mission to New York he also identified his sexuality.

This story is Keindrick’s journey coming out, attending BYU, dealing with bigotry and finding joy in … Read the rest here 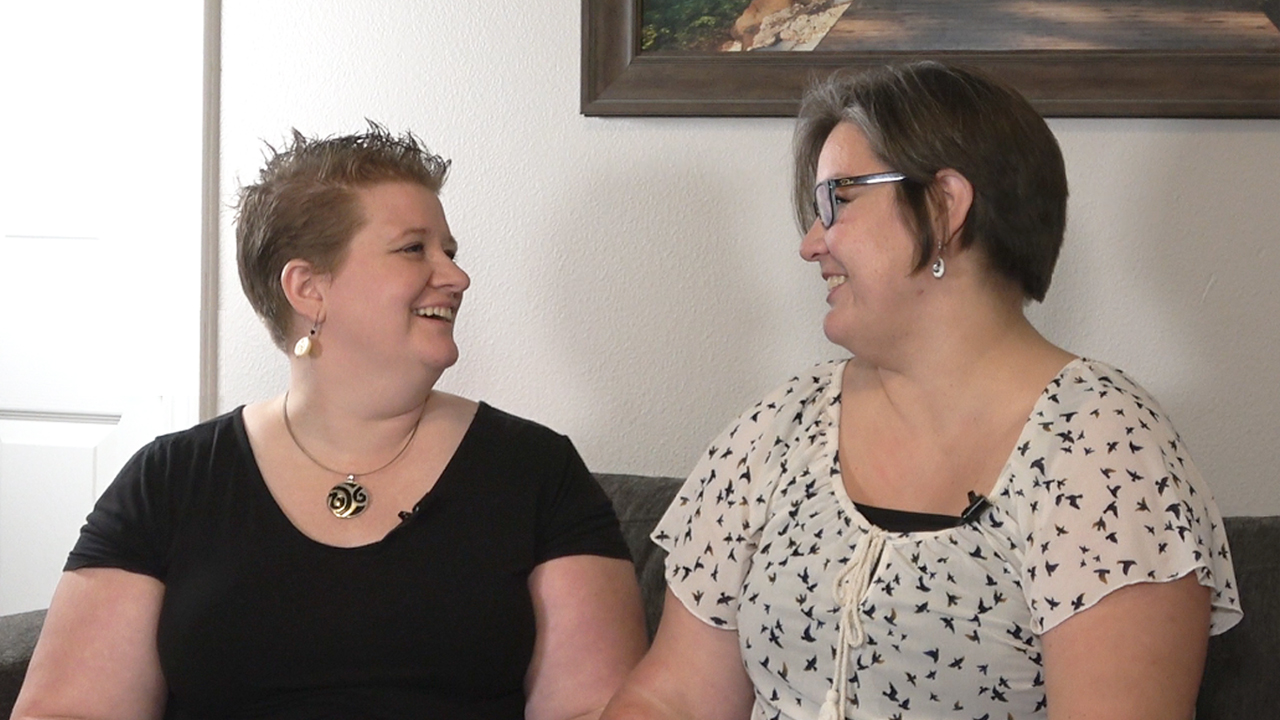 128: Debi and Aimee | Breaking Down The Barriers

How many years does it take to realize that you’re not as straight as the church wanted you to be? For Debi and Aimee, it took almost ten. Even after living together, working together and spending all their time together, … Read the rest here 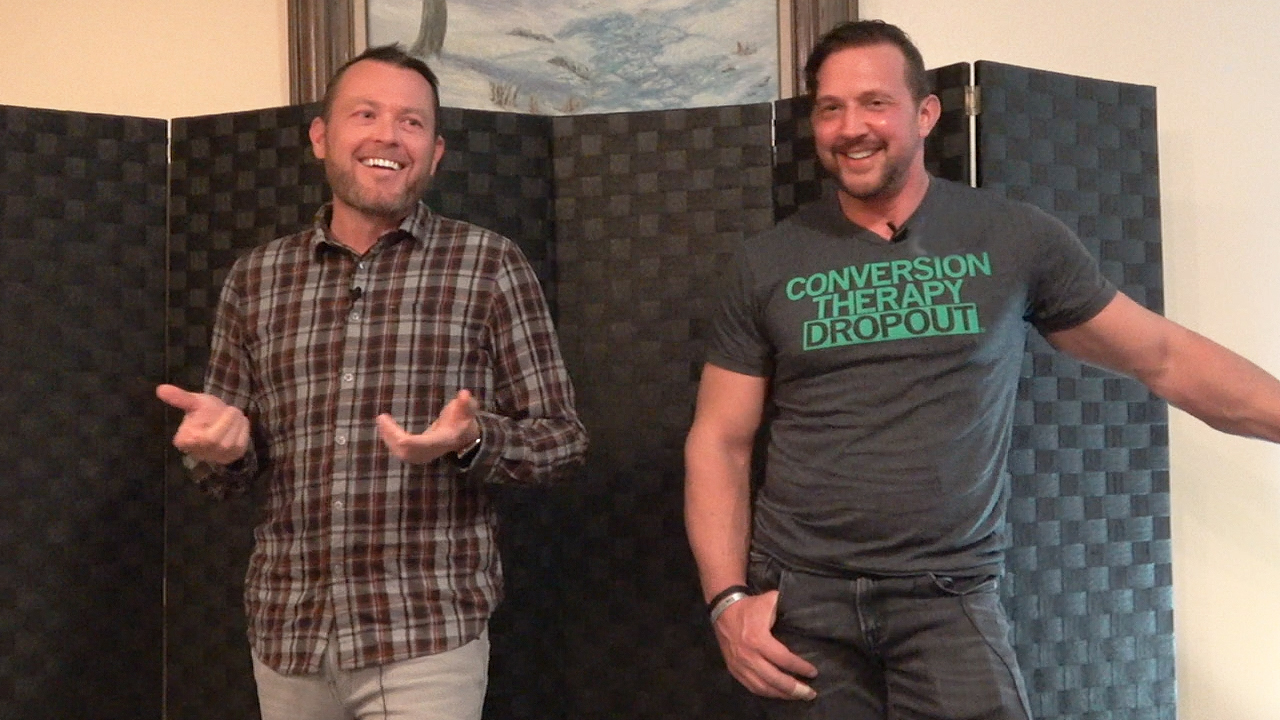 Kyle Ashworth and Justin Utley join the Logan, Utah LIFEPLUS group to share their stories, some music and a few laughs. In this episode Justin sings songs from his newly released album, SCARS. Kyle discusses the topic of “belonging” and … Read the rest here 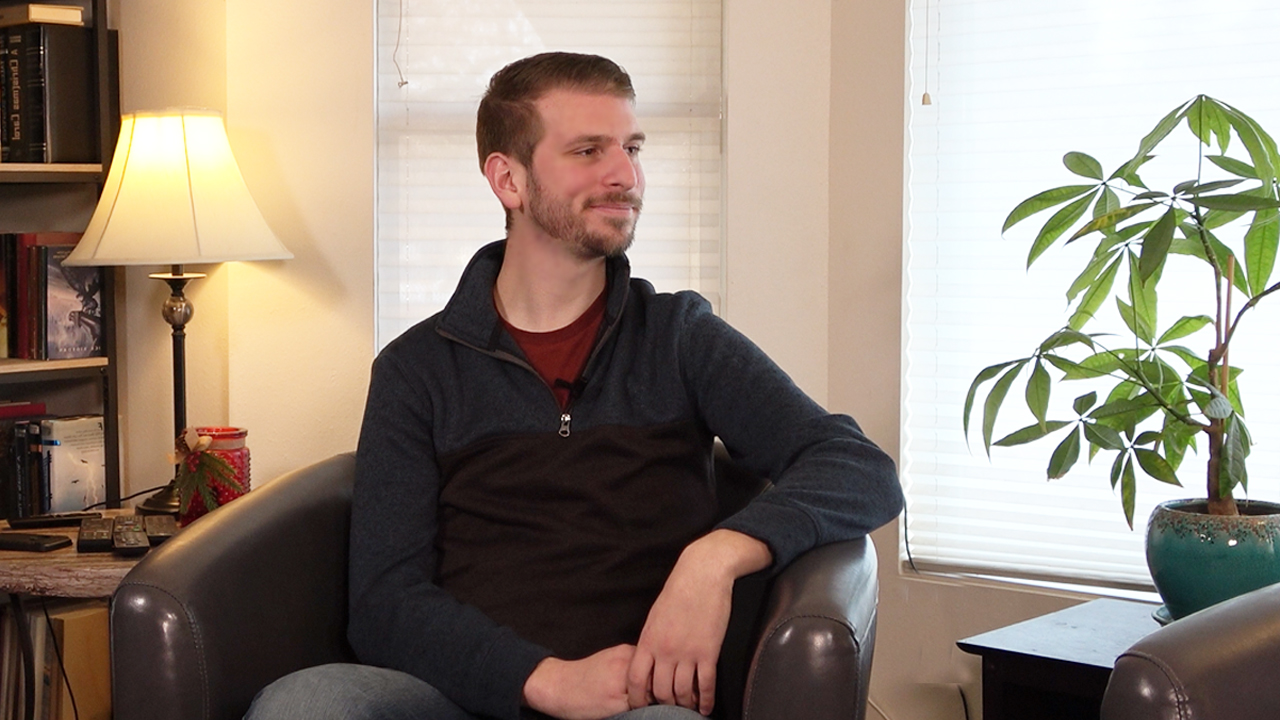 126: Skyler Wixom | My Faith. My Sexuality. My Path Forward.

Skyler Wixom, a BYU graduate and adjunct professor, shares his story of coming out and finding his path of authenticity and honesty. Skyler gives kind and sympathetic advice to Latter-Day Saints and Church leaders regarding his sexuality. He shares his … Read the rest here 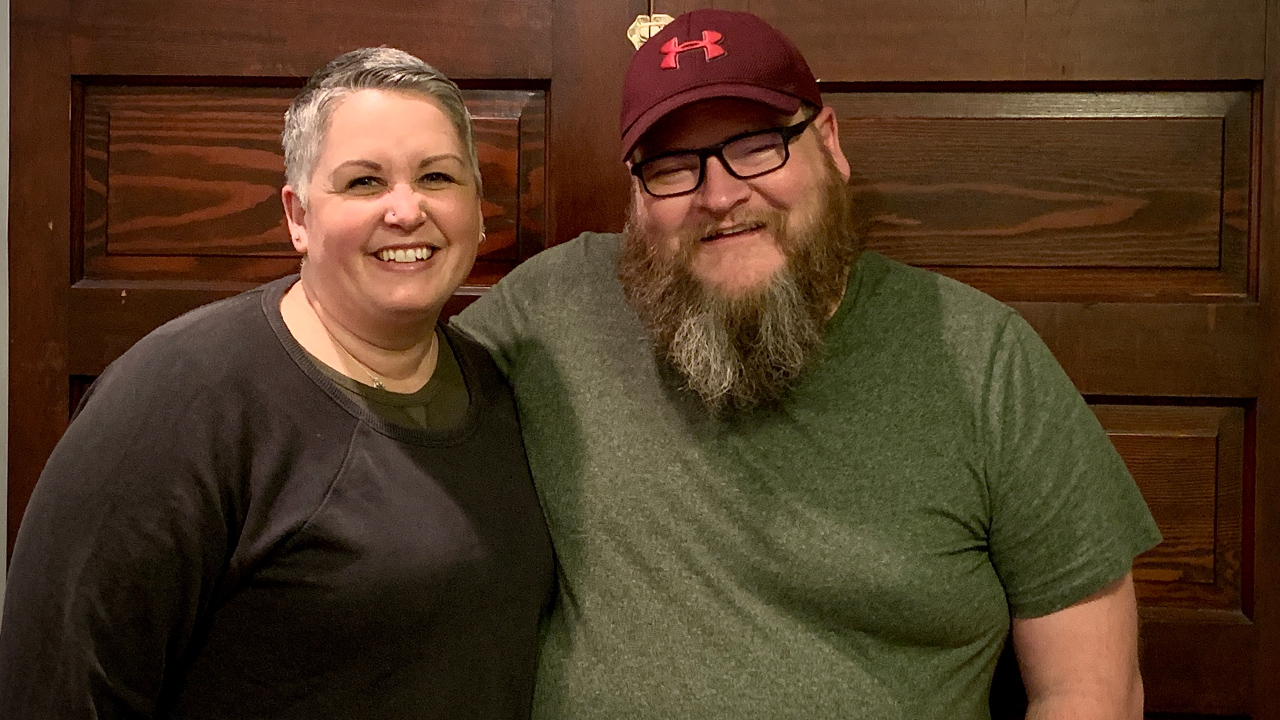 125: Sunny and Joe Smart | Our Story of Family and Marriage

Sunny Smart is gay. Her family knows, her friends know, her husband knows, and she knows. In this podcast episode, Sunny shares her story of coming out, remaining in a mixed orientation marriage, a transition of faith, and how proceeding … Read the rest here 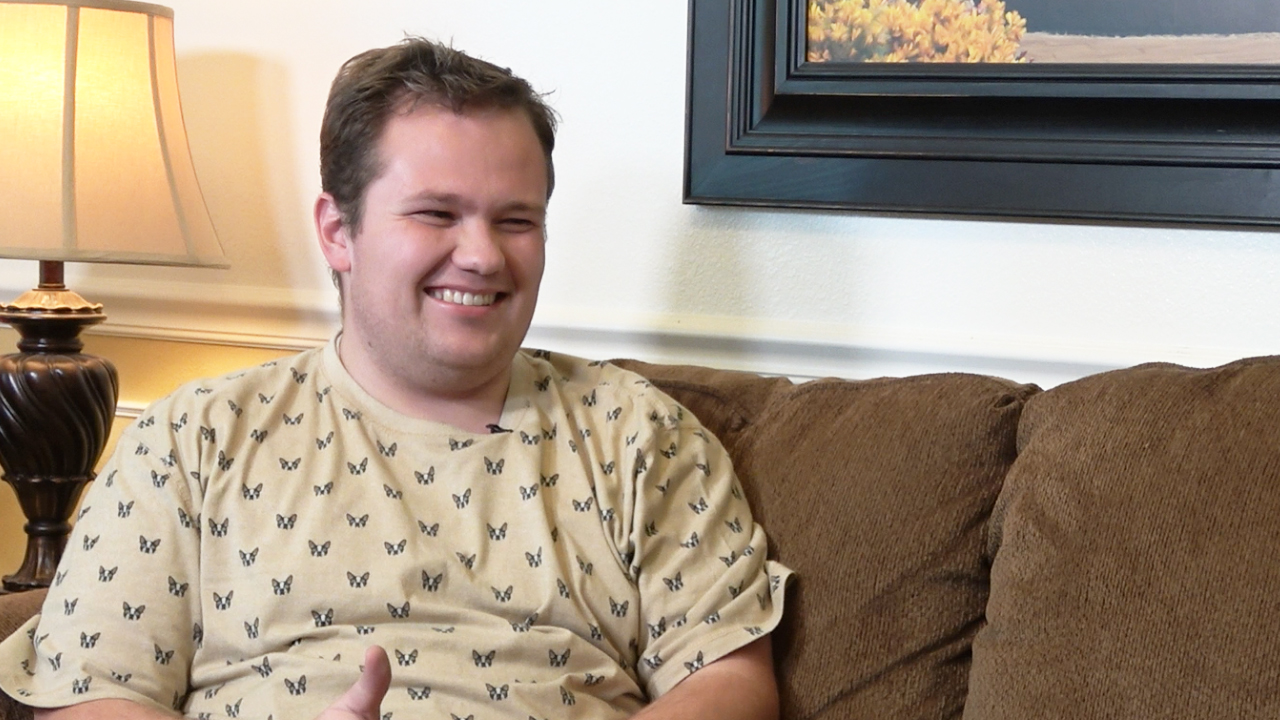 Millions and millions of people know Daniel Spencer from his hilarious Mormon themed memes, stand-up comedy and his role on Provo’s Most Eligible (a straight dating show). However, few people knew the secret that Daniel was hiding. He is gay. Daniel … Read the rest here