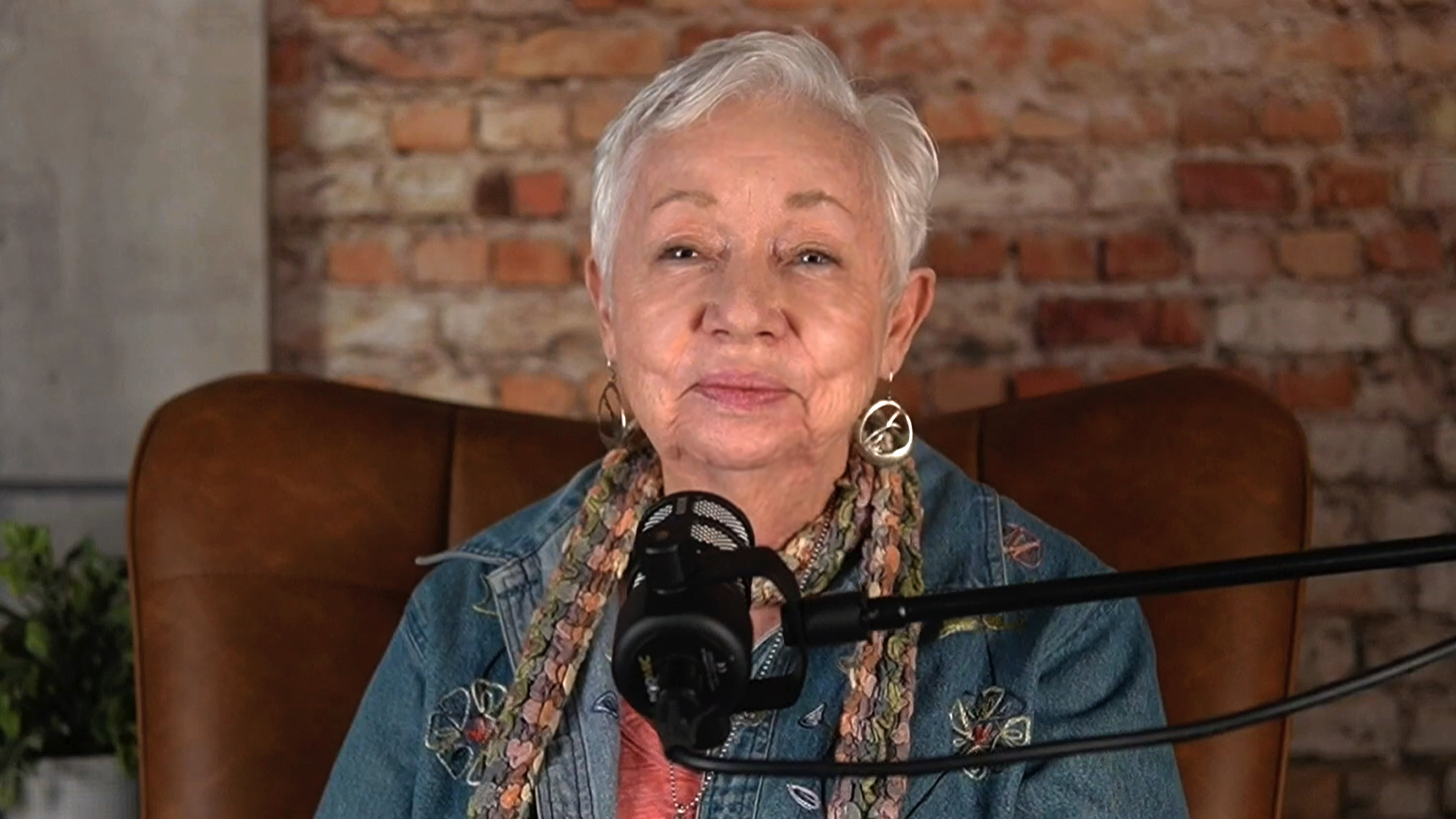 LISTEN TO THIS EPISODE HERE:

Carol Lynn Pearson is a Mormon icon. In the early 1960’s two monumental experiences happened in her life: she married Gerald, a gay man—and she published her first book.

From that first publishing—and her relationship … Read the rest here 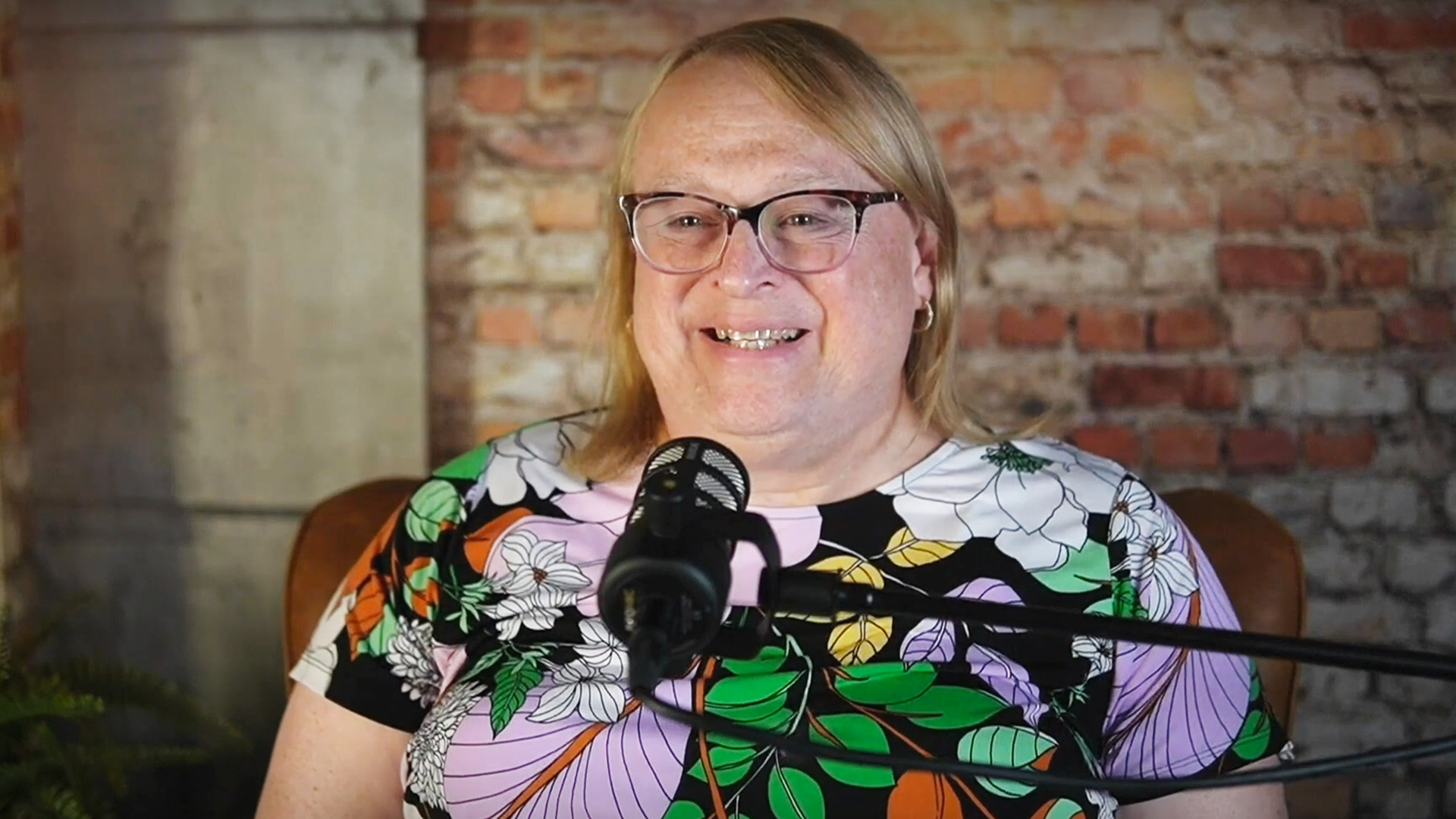 At age five Laurie Lee Hall knew she was different, but she didn’t have words for what the “difference” was. For her, language—and better understanding wouldn’t come until many decades later. 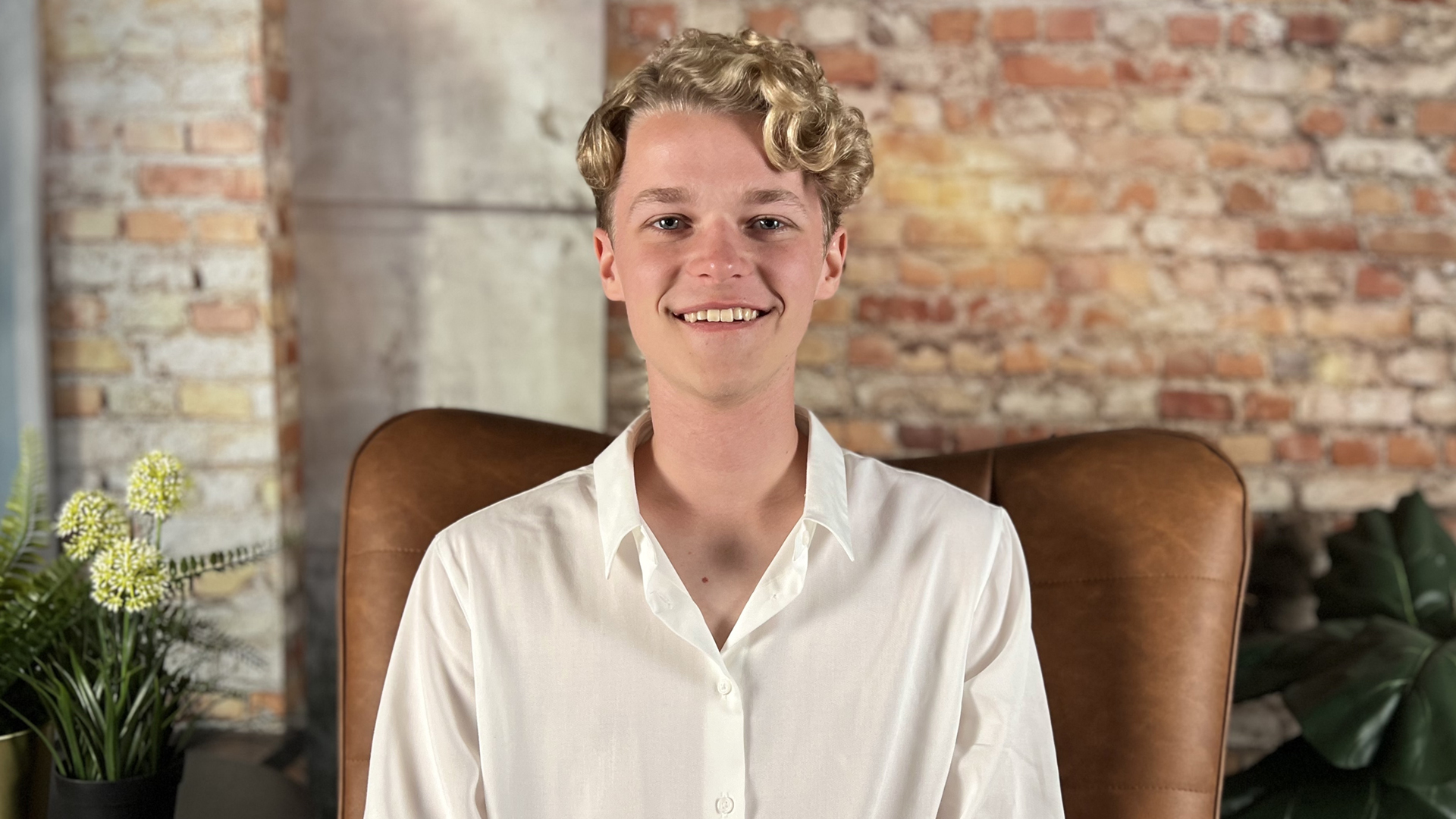 Weston Smith came out as gay while his dad was serving as a bishop in the Mormon church. His parents were understanding, but navigating life a gay Mormon teen, trying to better understand your sexuality, and remain the “best” Mormon … Read the rest here 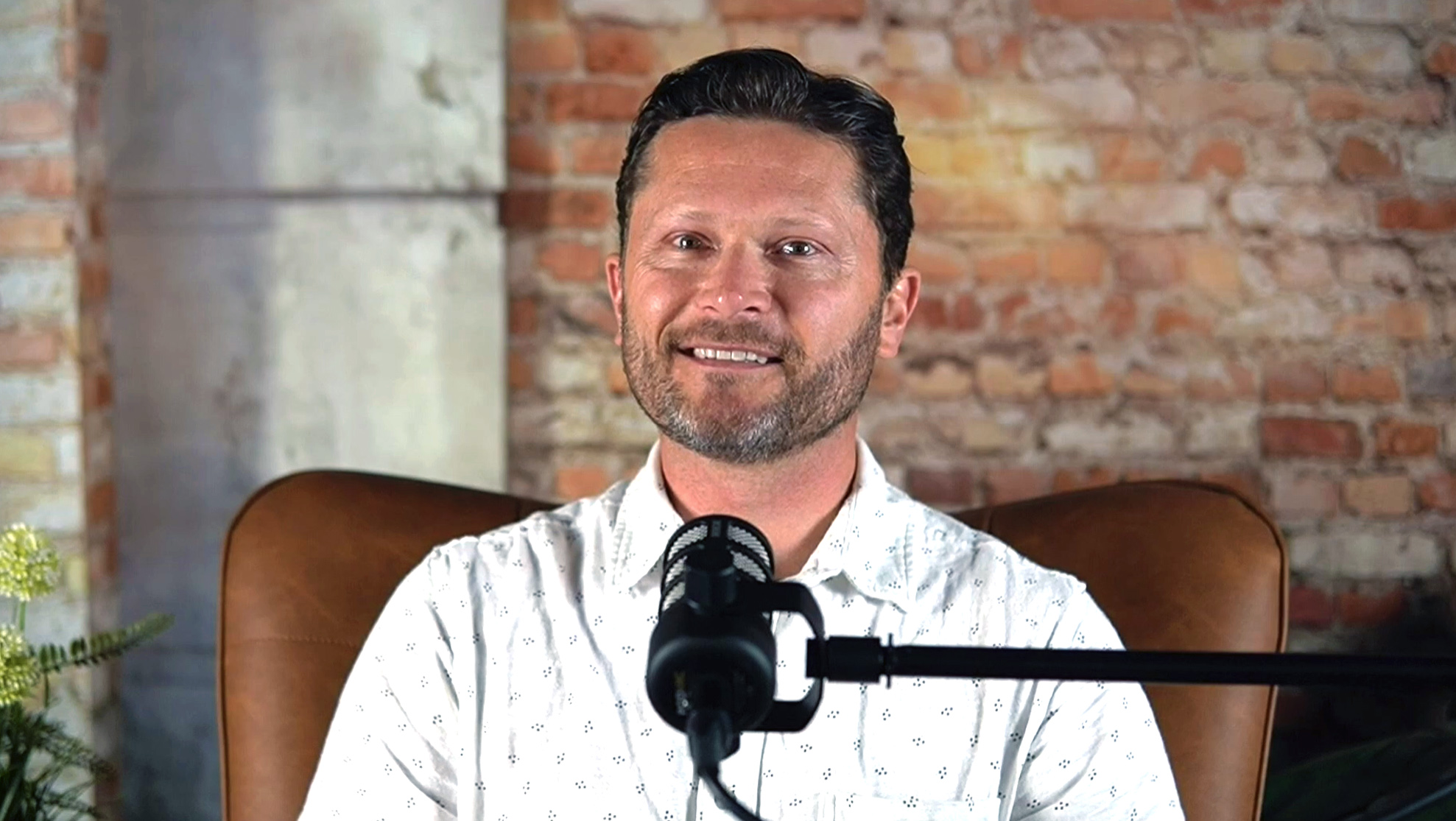 166: Evan Smith | From Stake Presidency to LGBTQ+ Ally and Beyond

Evan Smith met the intersection of sexuality and religion while serving as an LDS Bishop and eventually in a Stake Presidency. It didn’t take long before Evan began to better understand the difficult and impossible restraints the Church’s policies and … Read the rest here 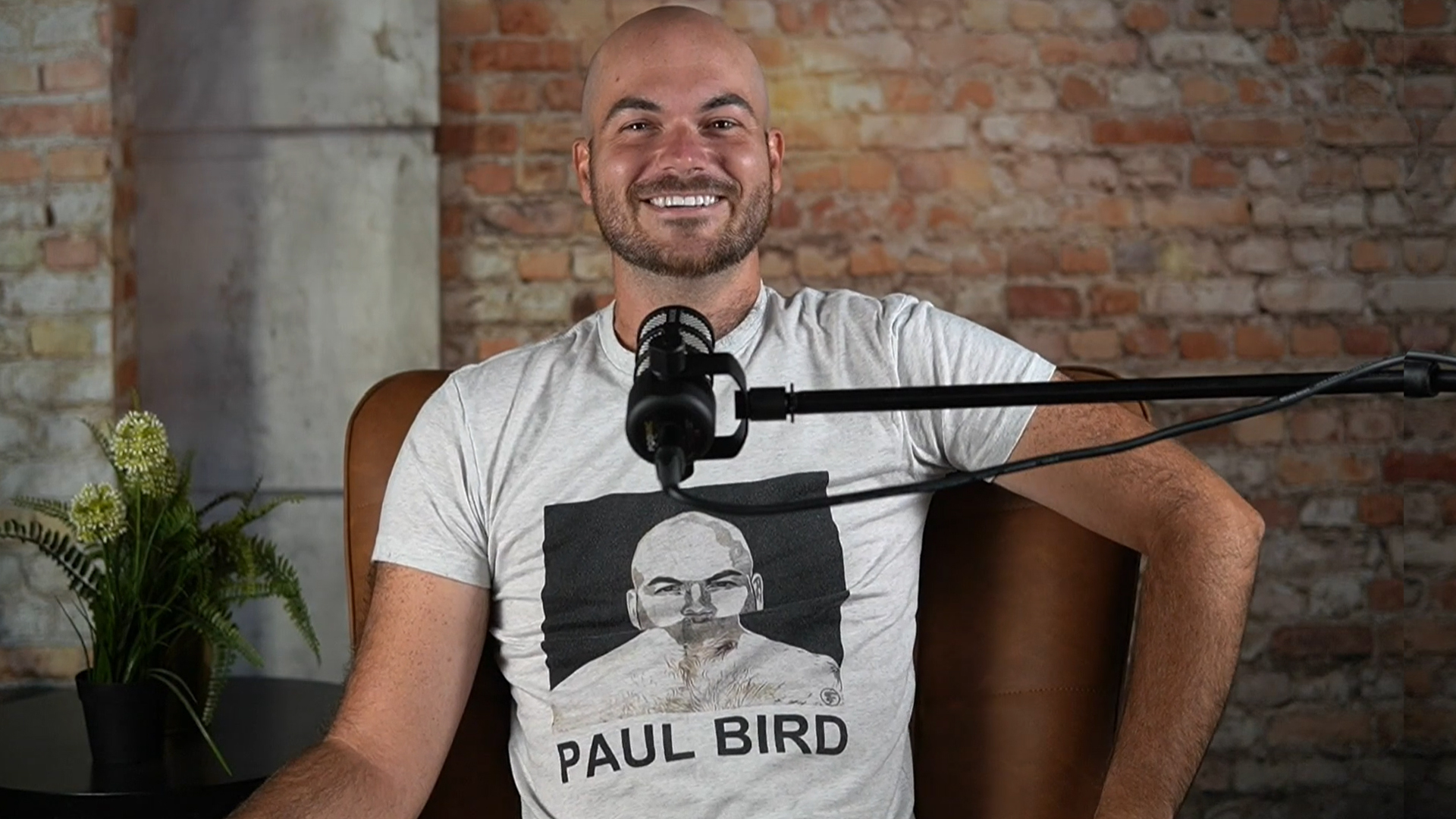 165: Paul Bird | Finding My Balance As a Gay Mormon

For orthodox Christians, especially Latter-day Saints, Paul Bird’s life doesn’t fit the mold. He admittedly loves the Word of Wisdom, but loathes the Law of Chastity. And that is where his story blossoms.

Paul is from Tucson, Arizona. He grew … Read the rest here 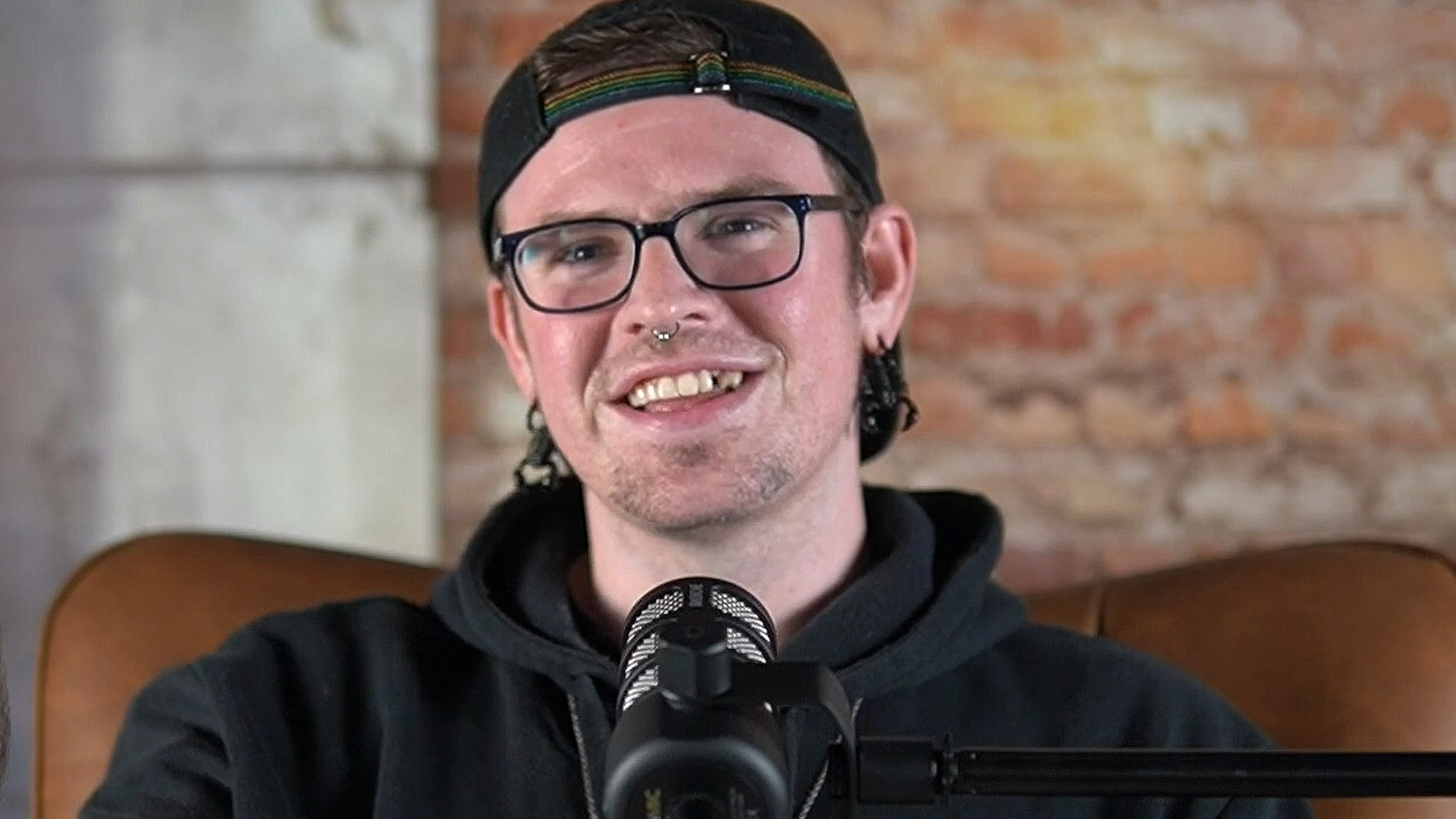 164: Josh Morris | An Honest Conversation About Being Gay

Josh Morris was raised in a very small, rural Utah community. Living as a closeted gay teen, in a predominately Mormon town leaves a lot to be desired. The community isn’t rich with diversity or opportunity when it comes to … Read the rest here 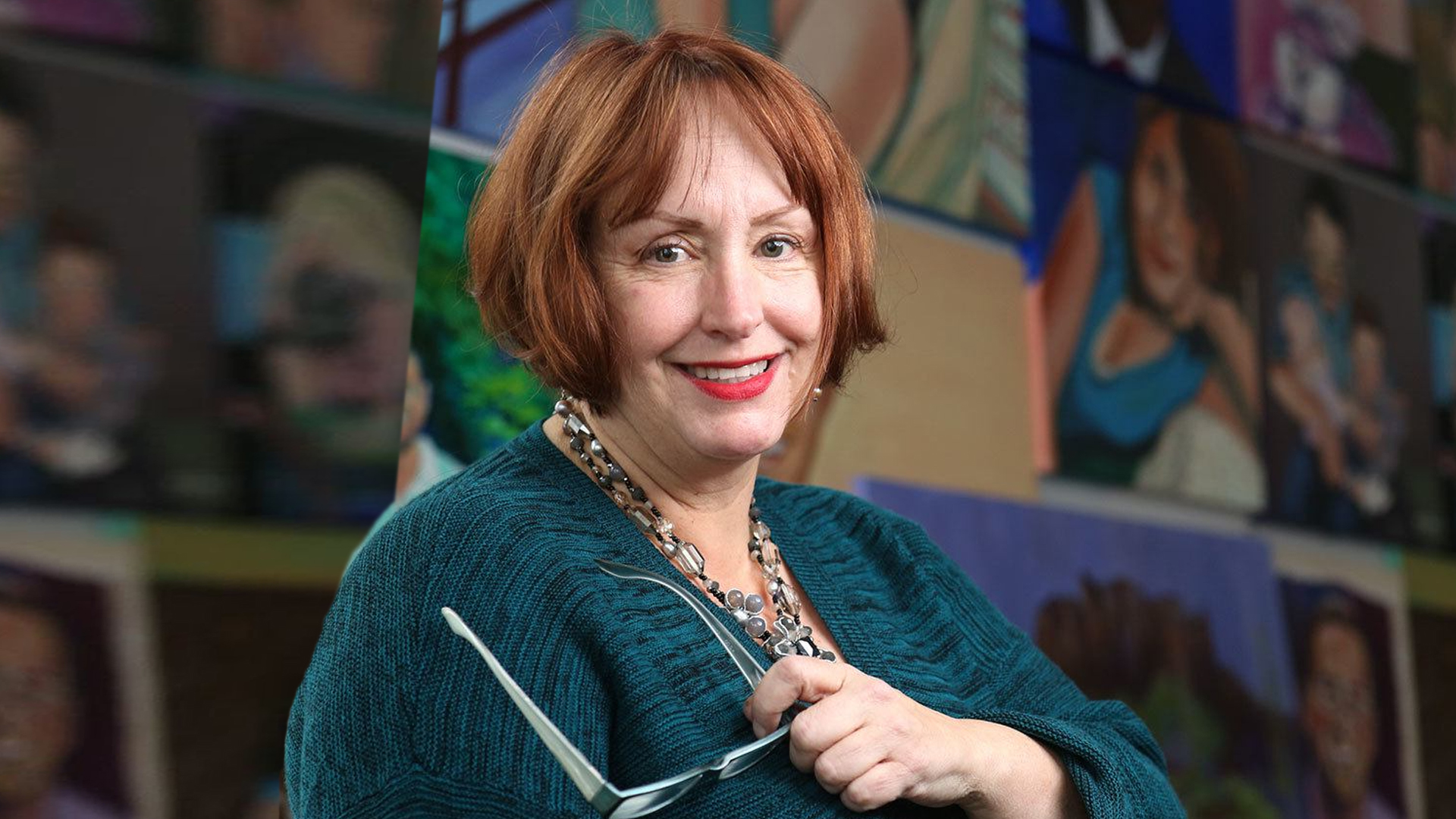 Melinda Hannah is no stranger to pain or trauma. She battled her own traumas while simultaneously watching other’s experience their own.

Melinda is an artist. She used her talent and brush to paint to tell the stories of the marginalized … Read the rest here 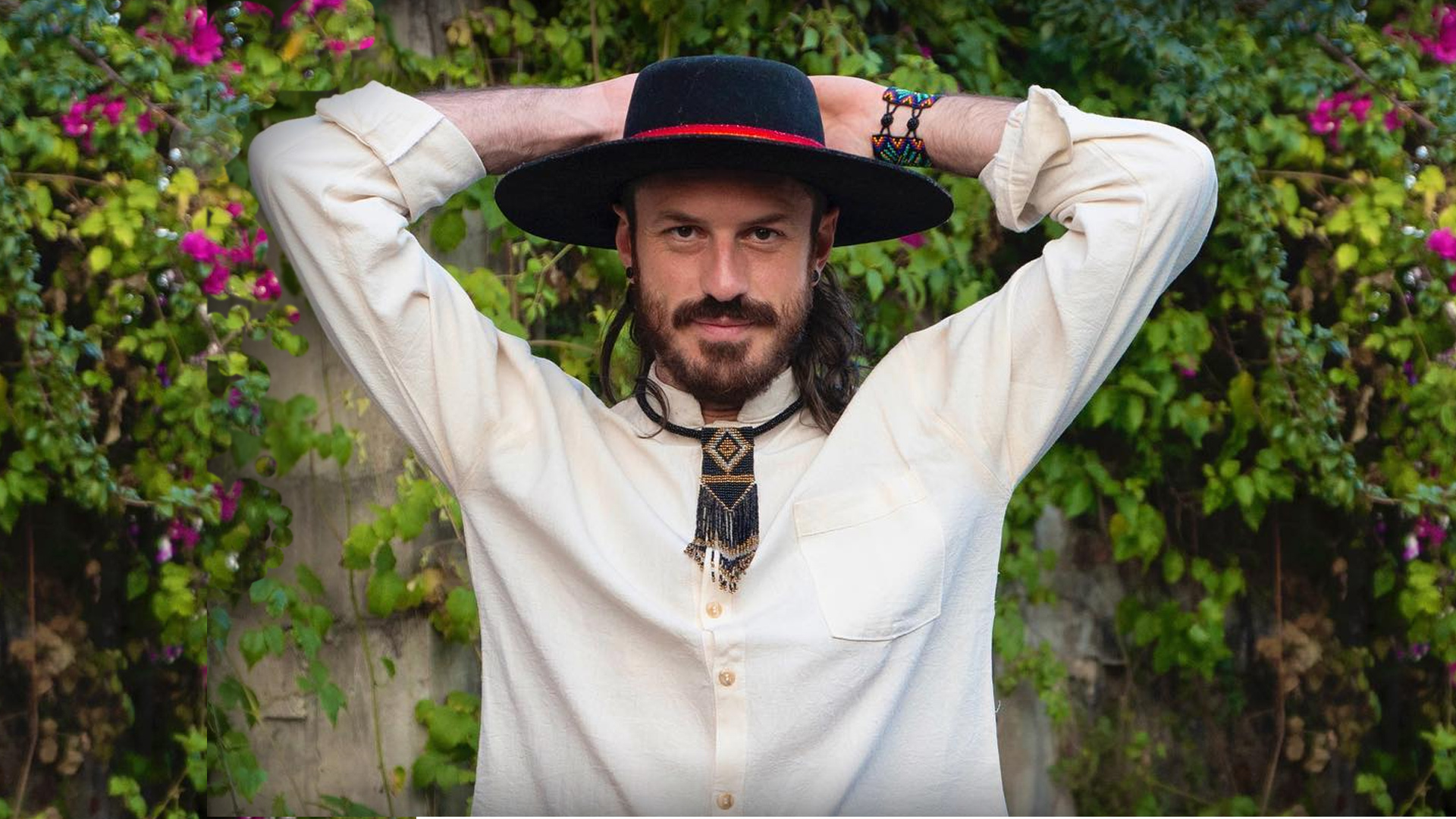 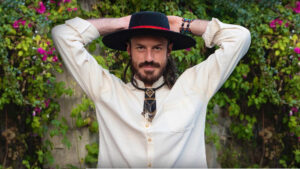 Latter-day leaders have often warned that happiness, truth, and spiritual experiences are only found within the framework of Mormonism—Colter’s story defies that narrative.

Shortly after coming out to his “Provo Mormon” family, Colter began to navigate his own course of … Read the rest here 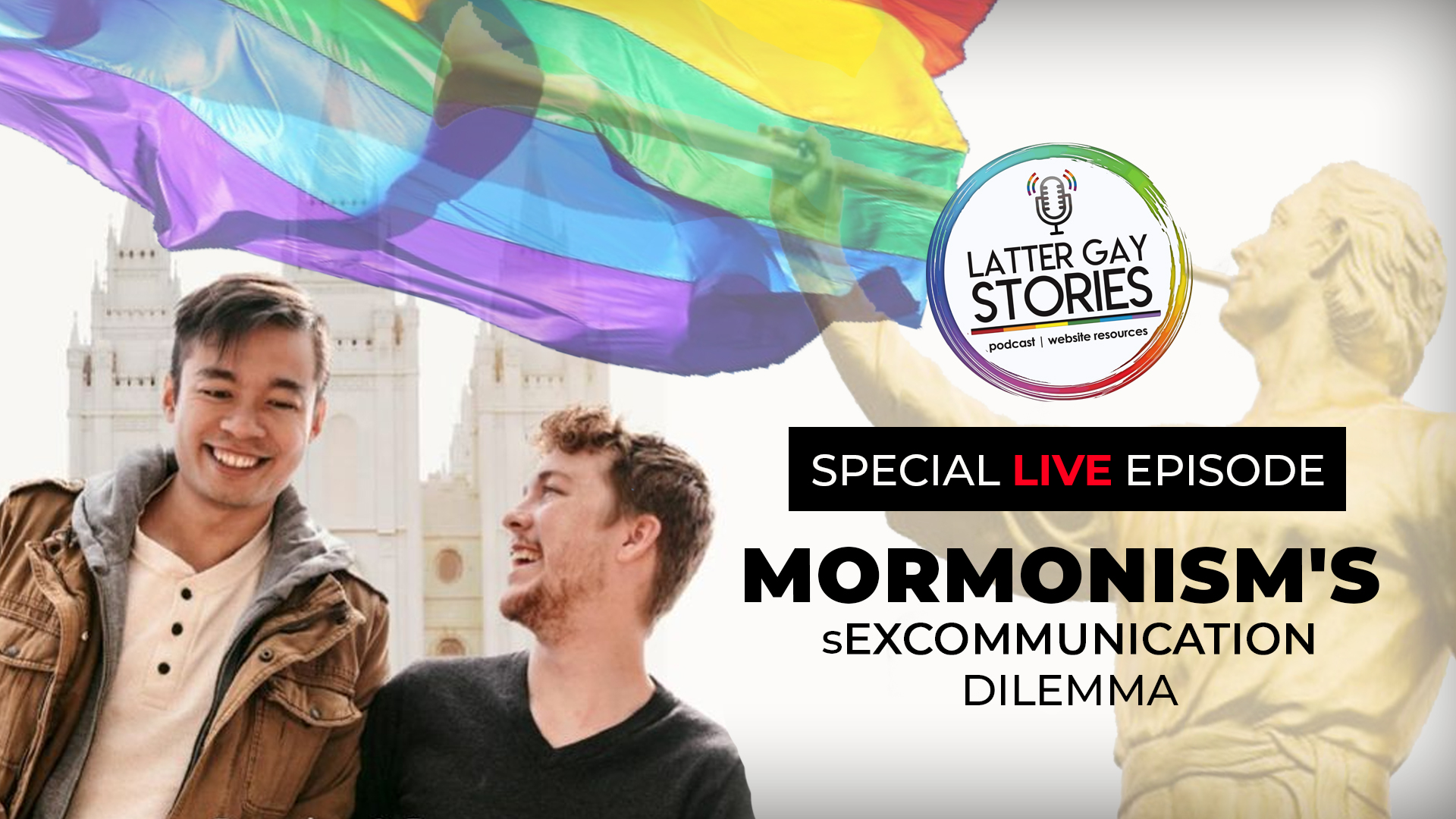 The LatterGayStories podcast has been following over a dozen same-gender couples that are facing excommunication (membership councils) from the Church of Jesus Christ of Latter-day Saints. Their offense: being legally and lawfully married. 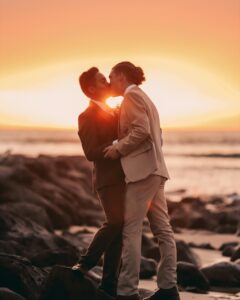 In April of 2019, the Church publicly … Read the rest here 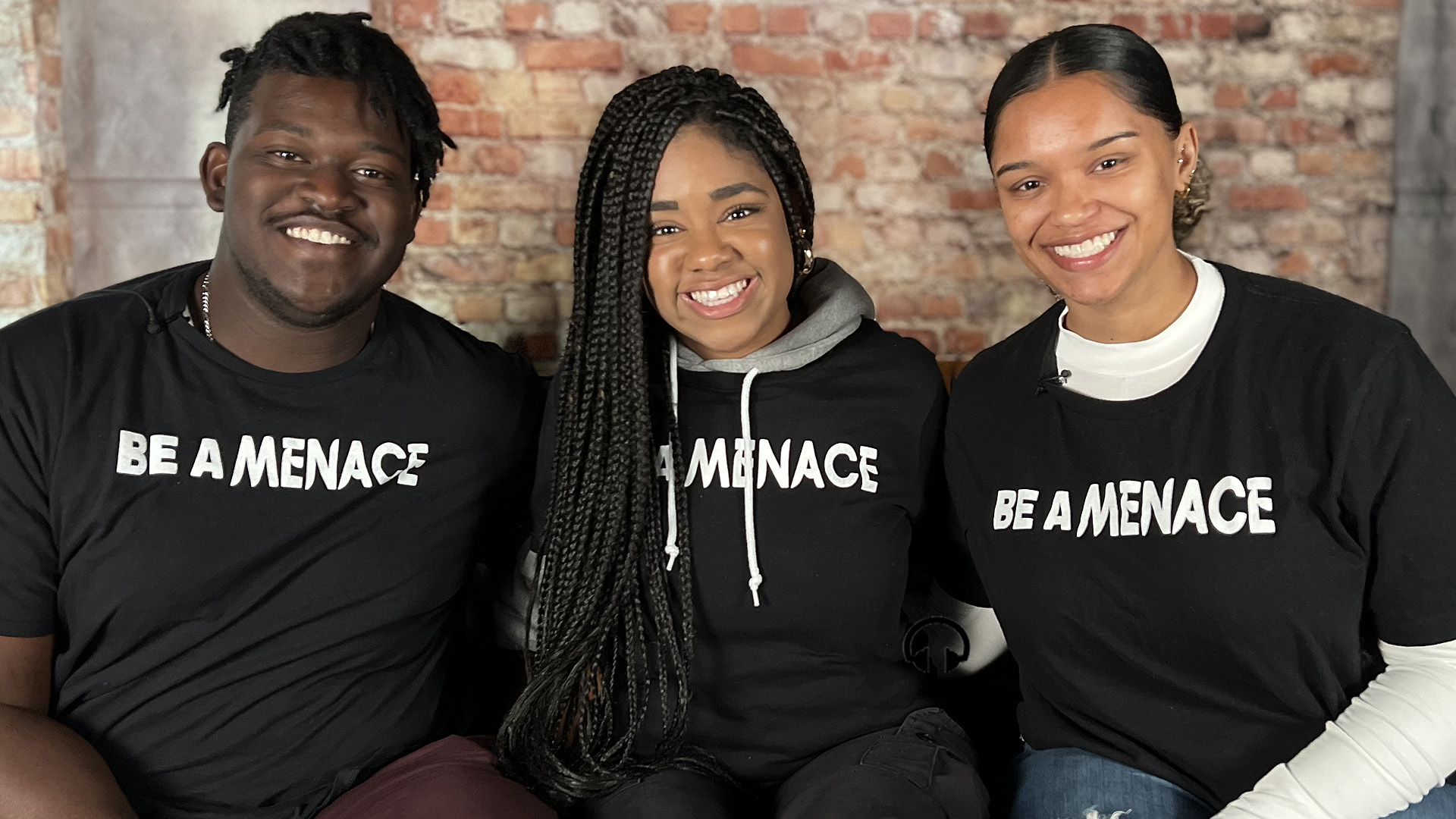 In less than one year, five students at Brigham Young University have amassed a social media following of nearly 1,000,000 people. The group, calling themselves the Black Menaces, create videos online that have been liked and shared more than … Read the rest here