by Roger Leishman
I’m making a list of things that remind me of the gay old days, way back in the mid-1990s, before the internet and cellphones ruined everything. For example, did you ever meet someone and have an amazing one-night stand, then forget to get his phone number? (Don’t answer that question, it’s rhetorical.)Fate implausibly brings folks together, then separates them even more preposterously. Everything is connected. 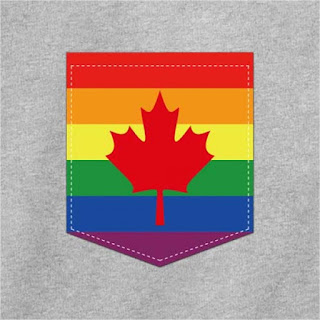 Before the internet and children transformed my life, I spent uncounted hours in a handful of gay bars located around the world. I’ve written about some of them before: Sidetrack in Chicago, Rumors in Bellingham, Marie’s Crisis in New York…. In Vancouver my bar was Numbers. I would nurse a beer and watch guys play pool, regularly updating my mental ranking of the most appealing gentlemen in the room. Occasionally I would talk to someone. Only if he talked to me first, of course.
* * *

Rather than choose a picture to mark that last break in the story, I inserted three asterisks. That’s the traditional way for a writer to draw a modest curtain on some interlude in the narrative. I’m shy. And my mother sometimes reads these thinågs. It would be best for everyone if we save all the sex, drugs, and rock & roll for fiction.

Anyway, one night long ago I met a charming Canadian gentleman. Unfortunately, I forgot to get his last name or phone number. 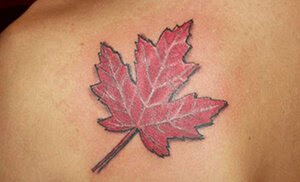 Back in Seattle the following week, bored at work and missing Vancouver, I pulled out a copy of the local gay newspaper I’d picked up during my fun weekend. I again kicked myself for failing to get Canada Boy’s contact info. As I flipped through the pages, I saw a photograph of someone who looked familiar. It was a charming portrait of my new acquaintance, in a suit and tie. He was featured in an advertisement for … a gay-friendly law firm in Vancouver.

I decided to approach this professionally. I called the business telephone number in the ad, described myself as a lawyer from a firm in Seattle, and asked his secretary if I could speak to him. (We had “secretaries” back then, rather than assistants.)

He recognized my voice, laughed, and we had a nice chat. We made plans to meet at Numbers the next time I was in Vancouver.

The night we originally met, neither of us had mentioned the embarrassing fact that we were attorneys. Part of our connection probably came from remembering how good it feels when you stop thinking of yourself as a lawyer. Even if it’s just for one night. 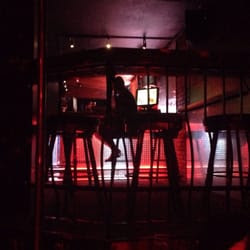 I arrived at Numbers way too early, as always.

Canada Boy didn’t show. He never showed. He never called. And he never returned the telephone messages I left that night. My many, many, telephone messages.
This is one of those old-fashioned scenes you would never see in a film set in the present: Roger leaning against a “payphone,” in a “smoky” “gay” “bar,” scrambling to find “a quarter” so he could call the “landline” and leave yet another increasingly “drunken” and desperate “answering machine message.” No doubt the story would also be fascinating as a series of  iMessage emojis. But it wouldn’t be the same.
If I could magically go back in my own life and retrieve one series of voicemails to transcribe for a hypothetical screenplay, this would definitely be it. When the story becomes a movie, I would like my part to be played by Joan Cusack. She would capture the right combination of devastation and humor.
I didn’t hear from Canada Boy for several months. Finally he called out of the blue. We exchanged pleasantries. At some point I probably said something passive-aggressive, like asking why I never heard from him. He said, “Didn’t you know?” Here is his version of the same story:
We were supposed to meet at Numbers on a Friday evening. In many courts, Fridays are endless motion days. A family law colleague asked Canada Boy to cover a routine hearing in one of her family law matters. The trial was already over, and this appearance involved some follow-up issue like determining the amount of attorney’s fees.
The husband on the other side of the divorce was representing himself. The husband was unhappy with the outcome. The husband was so unhappy he pulled a machete out of his briefcase and started hacking off Canada Boy’s neck.
Others in the courtroom tackled the murderous litigant. His victim endured multiple surgeries and spent many months in the hospital. The assailant was eventually convicted, but only on some wussy simple assault charge. Since that Friday, Canada Boy’s life has never been the same.
I saw Canada Boy in person a few times on subsequent Vancouver trips, before my social life completely disappeared. (I blame the children. For everything.)Nowadays I observe him on Facebook with envy as he attends edgy music concerts all over the world. Underscoring the contrast between our lives, he occasionally “likes” Facebook pictures of my three children frolicking in Stanley Park. 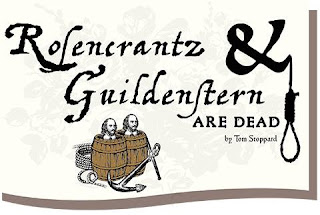 The story could have stopped there. Along with my childhood best friend Paul, also from Vancouver, Canada Boy became an early example of what I’ve referred to as the “Doppeler Effect”: the influential doppelgangers and other kindred spirits you encounter in your life, such as college friends who marched down the road you were afraid to take, repeated versions of the same patently unsuitable beau, people you meet just once at camp or a conference who nevertheless manage to change your life, the nemesis who got the job you wanted, etc.This particular story exemplified a specific kind of Rosencrantz & Guildenstern moment: when you suddenly realize you’ve wandered out of your own comic vignette, and onto the stage of someone else’s major life tragedy. 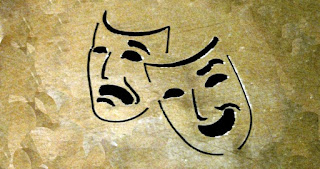 Our paths again crossed fifteen years later, at least indirectly. I was in New York for Lavender Law, the annual conference for LGBT lawyers and law students. As usual, I attended the session on “Pathways to the Judiciary.”
In “A Simple Desultory Philippic,” my diatribe about how the Baby Boomers sabotaged my judicial career, I mentioned that one of the panelists at Lavender Law that year was Paul Oetken, the first openly gay man to be confirmed to a lifetime appointment as a federal judge. Judge Oetken graduated from Yale Law School one year after Brett Kavanaugh and me. [Ed. Note: Judge Kavanaugh is the non-gay bro who was recently appointed to the Supreme Court.]The Lavender Law panel also included the first openly transgender trial judge in the United States; a lesbian family court judge from California; and Gary Cohen, the first Canadian to be president of the International Association of LGBT Judges. One of the attendees asked Judge Cohen, who is from Vancouver, to identify the catalyst that led to his judicial appointment two decades ago.
Judge Cohen said he’d previously been involved in bar association activities and queer politics, but the experience that really raised his profile in the community was when he organized a funding campaign to support a colleague who was out of work for months after being attacked with a machete during a court hearing.
No doubt an FBI investigation into all my various connections with Canada Boy would reveal more strange intersections. For example, just now I checked Facebook and discovered we have exactly two mutual friends. Both sing in Vancouver Men’s Chorus. Both are named Steve. One is a lawyer. WHO HAPPENS TO BE THE SUBJECT OF A “DOPPELER EFFECT” ESSAY I POSTED SIX MONTHS AGO. [Ed. Note: That’s eerie. But don’t shout.]The existing mountain of data already offers numerous potential takeaways from the Canada Boy story: “Sometimes it’s not all about you”? “Make sure your body has at least one identifying characteristic”? “Always check your voicemail messages”? “Everything is connected”?
Careful readers of this blog already recognize the universe’s real message. “Guys will go to desperate lengths to avoid a date with Roger.” 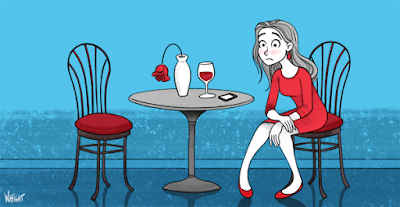