In an effort to highlight the LDS Church’s chronology of LGBTQ messaging, the LatterGayStories podcast released a document called: On the Record. The document shares the policies and doctrines of the Church on the topics of sexual orientation and gender identity.

One of the LDS church leaders quoted three times in this document was Dr. Allen E. Bergin.

In 1972 Allen Bergin joined the psychology faculty at Brigham Young University. During his years at BYU, he also served as a Bishop, a Stake President, and member of the General Sunday School Board. He and his wife, Marian, later served a Church Education Mission.

Allen was cited as ‘leading expert in psychotherapy research’ and for challenging ‘psychological orthodoxy to emphasize the importance of values and religion in therapy. Bergin also has a special place in the history of psychologists and researchers who are members of the LDS Church, who traditionally work hard to harmonize scholarship and religion and to reconcile any differences between the truths discovered in science with the truths they believe to be revealed by God.

Allen and Marian Bergin are the parents of nine children, and have seventeen grandchildren and fourteen great-grandchildren.

During his time as a BYU professor and serving in leadership positions for the LDS Church, Bergin was often quoted by Church leaders as an authority on homosexuality within Mormonism. Bergin’s research was used to promote LDS teachings that homosexuality was a compulsion, it led to bondage, and labels homosexuals as bizarre. He also made claim that the average gay man had between 500-1000 partners.

Using the LDS pulpit and the influence of LDS General Authorities, Bergin taught that self-discipline and a mixed orientation marriage would successfully overcome the problem of homosexuality.

Latter Gay Stories quoted Dr. Allen Bergin in the On The Record document highlighting the chronology of LDS teachings on the subject of gender identity and sexuality (www.LatterGayStories.org/record).

THE REST OF THE STORY:

Shortly after the On The Record project was released, Dr. Bergin’s family reached out with a formal apology. Since his days in the General Sunday School, and years teaching at BYU, Bergin had a change of heart on this subject.

In fact, two of his sons are gay as is his grandson.

And, as many of us can testify, when someone close to you is impacted by this topic, you take a deeper look at traditional beliefs and religious position.

Dr. Bergin’s apology is quoted below:

“As a mental health professional and psychology professor from 1961 until my retirement in 1999, I was among the traditionalists who believed that homosexuality was a disorder and that it could be treated and changed to some degree. I was a professor of some renown at Columbia University and Brigham Young University, and my views have carried influence in some circles.

“I regret being part of a professional, religious, and public culture that marginalized, pathologized, and excluded LGBT persons. As a father of two gay sons and grandfather of a gay grandson, I’ve been given a personal education that has been painful and enlightening.

“To the general public, I say — Stop. Listen. Learn. Love. To myself, my posterity, my colleagues, my fellow church members, and my political leaders, I say — apologize and compensate those of God’s children who have been afflicted by our treatment of them when they should have been embraced and loved. Give them their rightful place in society and in church so they may be nurtured and progress in their spiritual, social, and professional lives.

“We are all children of the same Heavenly Parents, who I believe love and value all their children, regardless of sexual orientation, and who grant each of us the same opportunity to receive Jesus Christ’s Grace. I will continue my efforts for the rest of my days to receive that Grace for myself and to point others toward His healing and redeeming power.” 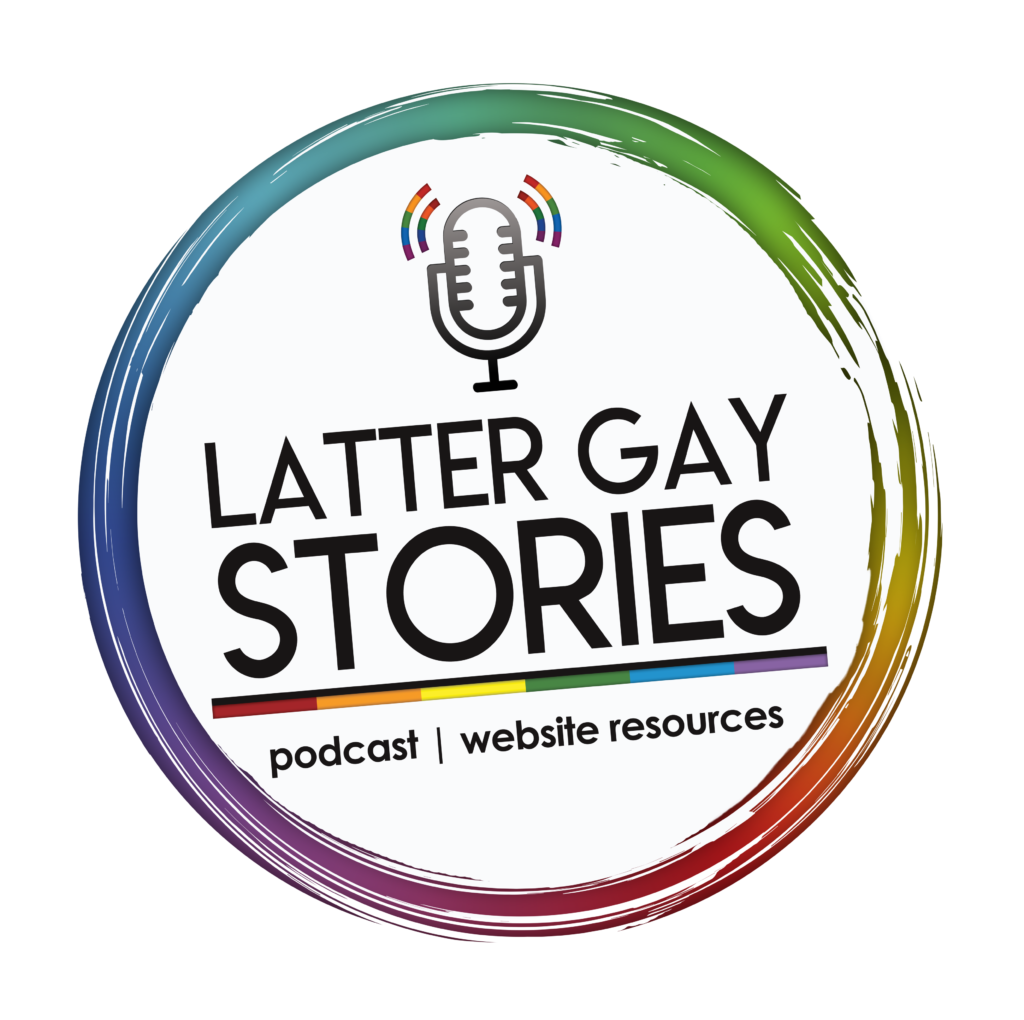